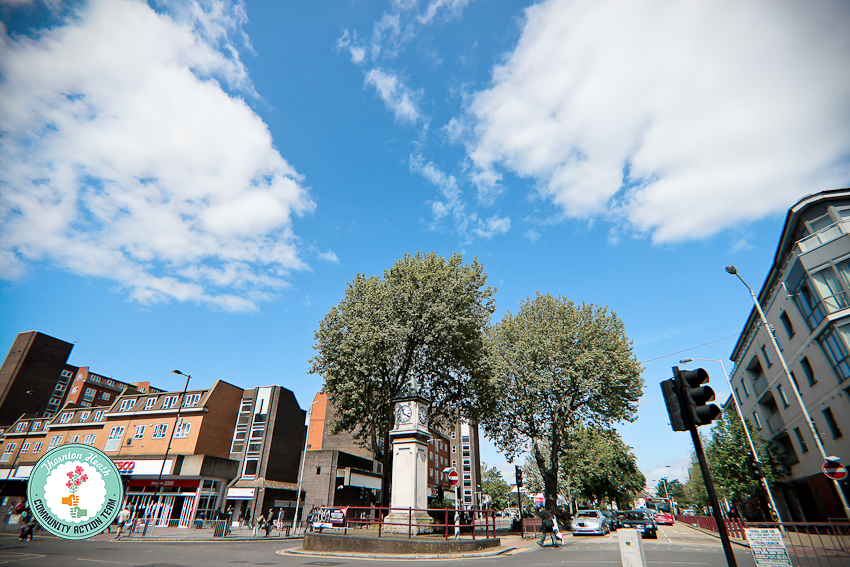 Local Councillors are elected by the community to decide how the council should carry out its various activities. They represent public interest as well as individuals living within the ward in which they have been elected to serve a term of office.

They have regular contact with the general public through council meetings, telephone calls or surgeries. Surgeries provide an opportunity for any ward resident to go and talk their Councillor face to face and these take place on a regular basis.

Councillors are not paid a salary for their work, but they do receive allowances. By law, all members of the Council are required to complete a declaration of interest form, the details of which are published annually.

You can search the full list of current Croydon Borough Councillors, by ward, here.